In response to the outrageous shut down of the U.S. Federal Gov't, we created a special fund to award assistance to college students of color whose families were affected as we realize retro pay can never cover 100% of what was lost.
We created program Guidelines:
* All awardees must currently attend a two or four year college or trade school. Proof of attendance may be required
* All awardees must have a parent or caretaker who was affected by the government shut down. Proof of employment
during the shut down is required. Attach a copy of a parent's or caretaker's ID
* Awards will be announced privately via email to the awardee by February 28th and checks distributed by March 4th
On March 4th we awarded two $1,000 grants to:
Ms. Malia, freshmen at UNC at Pembroke
Her mom and step dad work at small business that are mostly supported by the patronage of federal gov’t employees at and near Ft. Bragg Army post. When patrons' disposable $$ dried up, so did Malia’s family income. Malia has helped her family with the tiny, part time salary from her Baskin Robbins job, but it’s not enough.  Malia plans to build a career in Accounting
Ms. Anya, a Freshman at Livingstone College in S.C. who lives in DC with her mom
When the federal gov't shutdown occurred, her mom's contractor job paused and so did her entire family's income! This happened just in time to make Anya's return for her second semester very difficult....but God!
Family pulled together and got Anya back to school.  The award helped to pay tuition and buy personal items 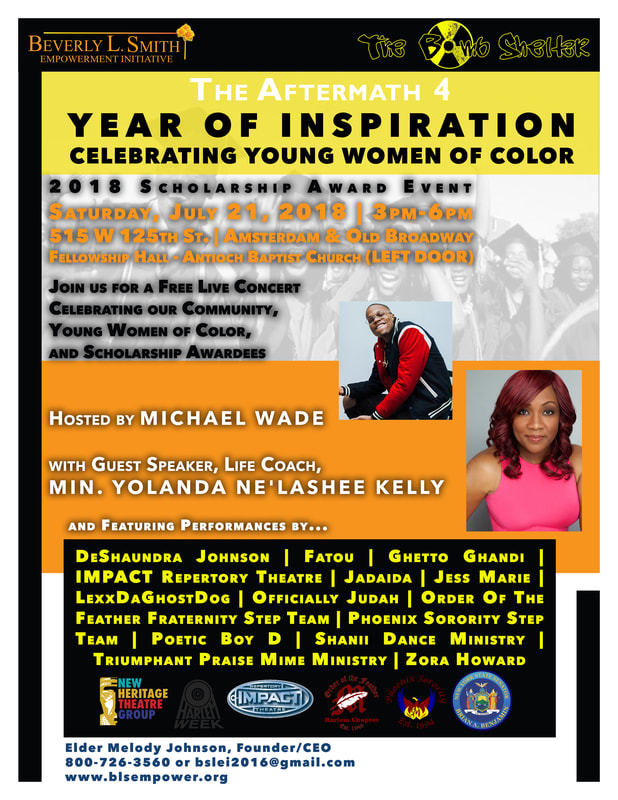 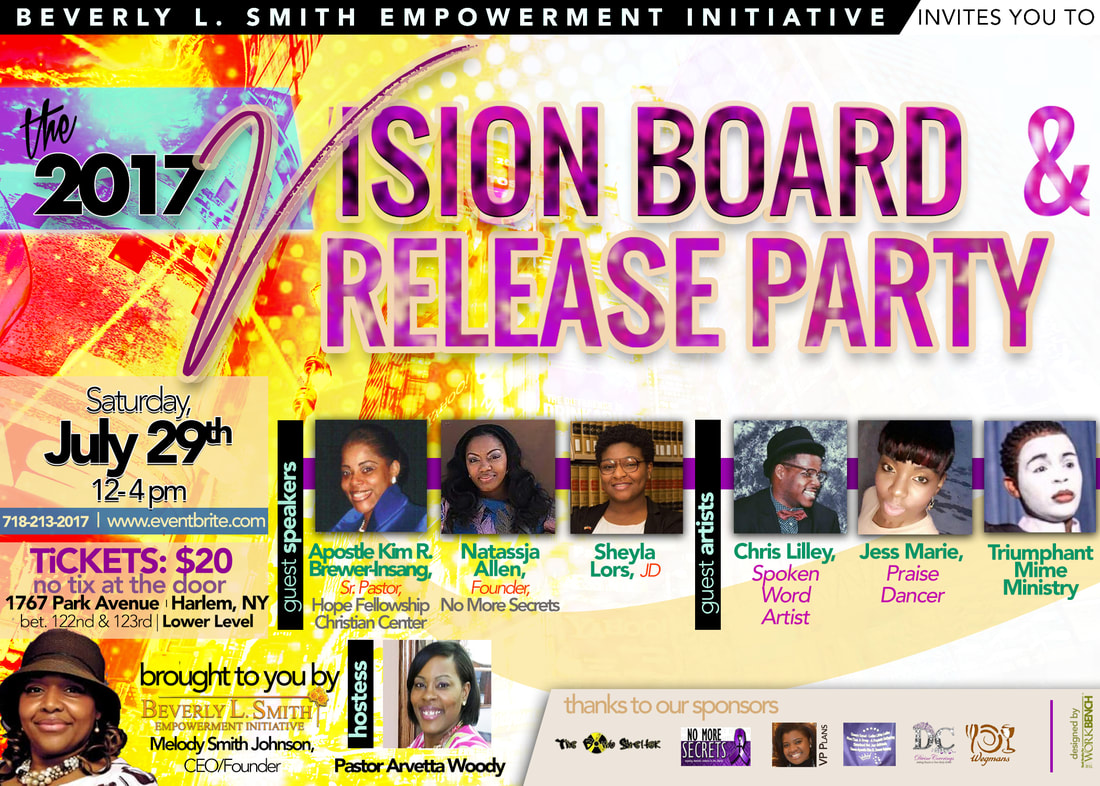 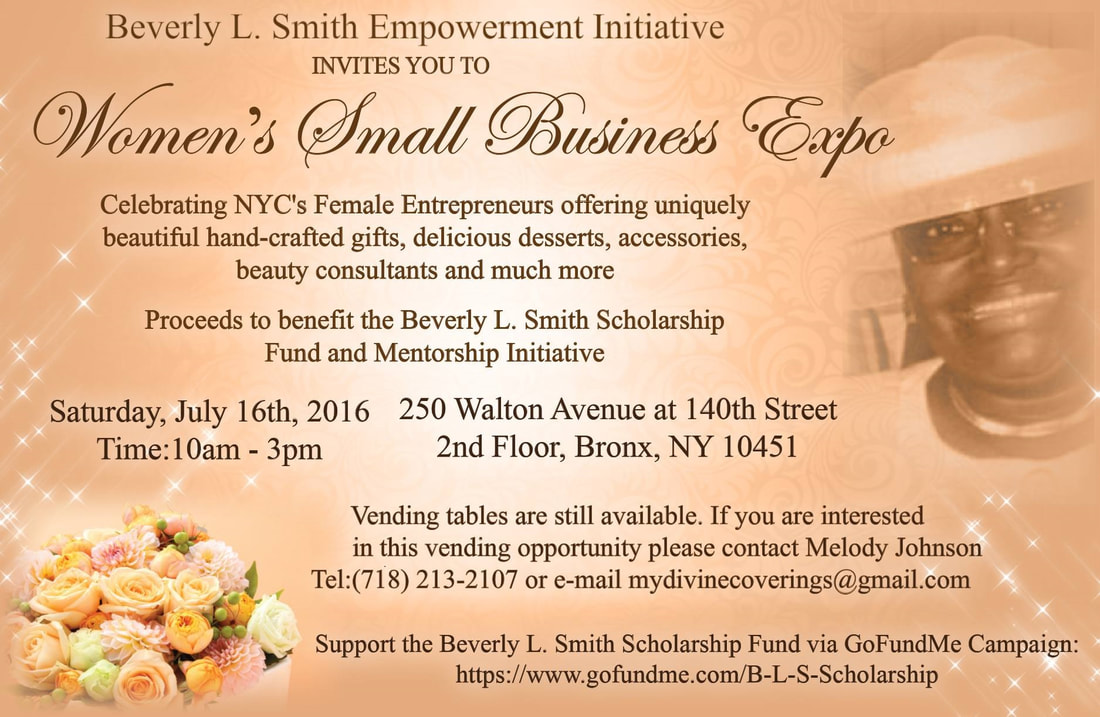